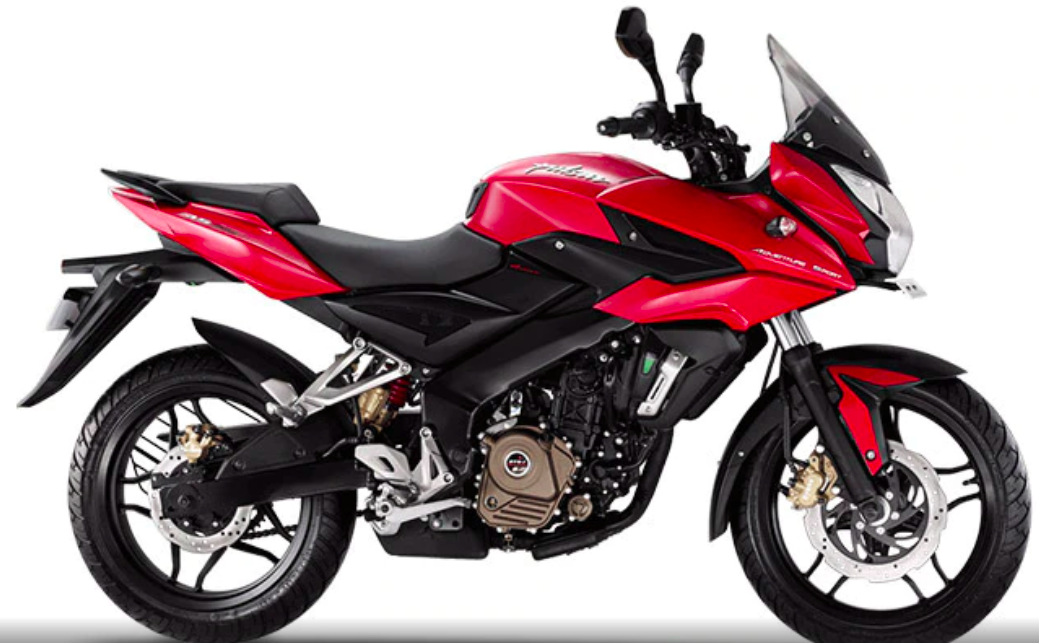 The Pulsar AS200 was launched in April 2015 and is one of the first products in Bajajs Pulsar Adventure Sports range. Based on the Pulsar 200NS, the Pulsar AS200 is aimed at young customers who are looking for a stylish ...

Most of the remaining components have been borrowed from the Pulsar 200NS parts bin, which should help Bajaj save on production and development costs.The Pulsar AS200 is built on the same perimeter frame which is used in the Pulsar 200NS and the Pulsar RS200. The powertrain has also been borrowed from the naked sibling, which is a 199.5cc single-cylinder liquid-cooled triple-spark unit that produces 23.2bhp and 18.3Nm of torque. It comes mated to a six-speed manual gearbox.

Braking power is provided by 280mm disc at the front and a 230mm disc at the rear. Suspension duties are performed by conventional telescopic forks at the front and a nitrox monoshock unit at the rear.With its price tag, the Bajaj Pulsar AS200 doesnt really have any competitor in the Indian market though Hero does offer a cheaper option in the form of the Karizma. The Pulsar AS200 is available in three paint schemes “ red, blue and black.