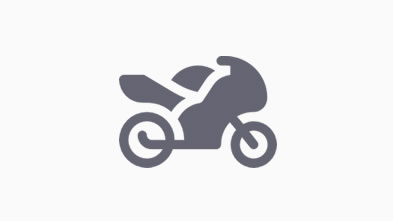 The Ducati Monster 1200 S Stripe is a limited edition version of the litre-class street fighter. Painted in a special race-inspired red and white livery, the Monster 1200 S is the most expensive streetfighter in Ducatis line-up. The Monster 1200 ...